View our office in 3d ›
By Infinity Works
2 min read

After A levels, he became a little disillusioned with education and instead of going to university decided to get out and experience the world. Mike returned from his travels and found a job with a local company that allowed him to try out a few different things.

He ended up in an IT role, which appealed because he was valued for the way he thought and he was able to be his own boss. 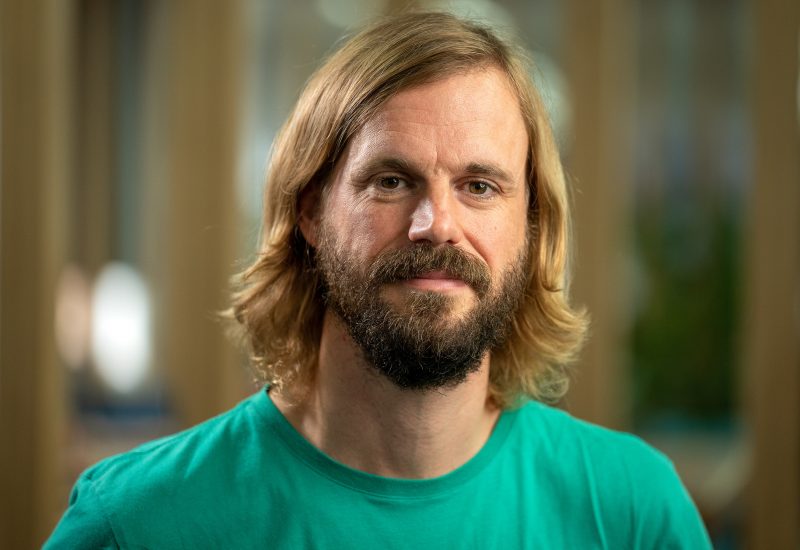 “
I wouldn’t describe myself first and foremost as a technologist